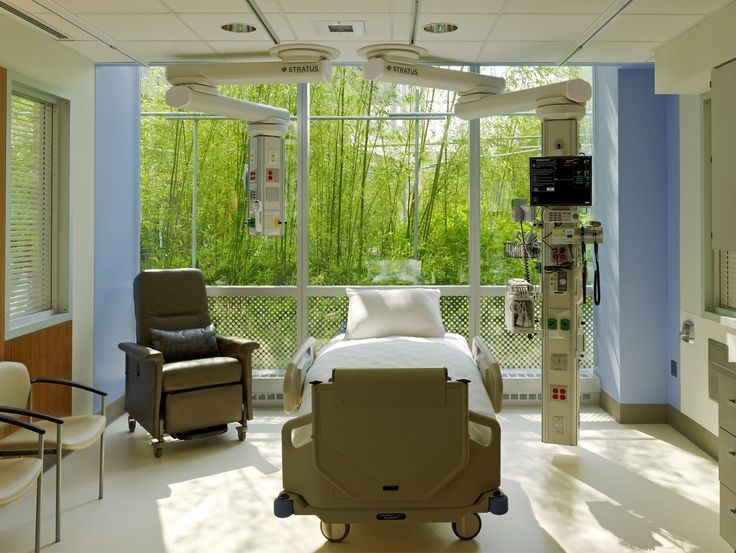 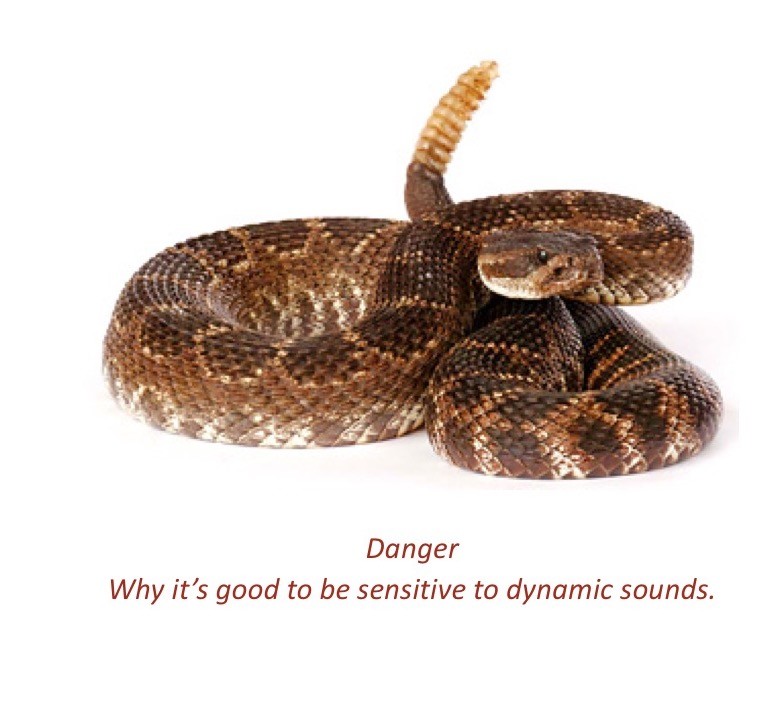 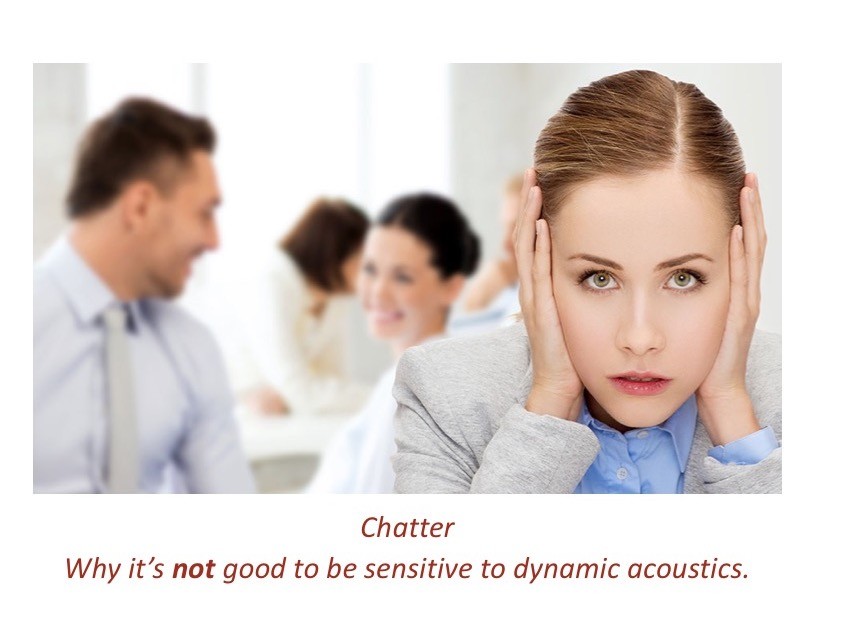 The LFIA acknowledges the Traditional Custodians of the country where we live, learn, and work, and recognise their continuing connection to land, waters, and culture. We pay our respects to them and to their Elders past, present and emerging. 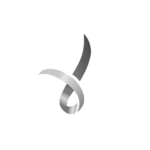